Brothers and Sons is determined to create pioneering design in a timeless form using innovative and sustainable materials. Thanks to pure craftsmanship, courage and research, the at times seemingly impossible is made possible. Breaking the standards by stretching the boundaries of design and production. 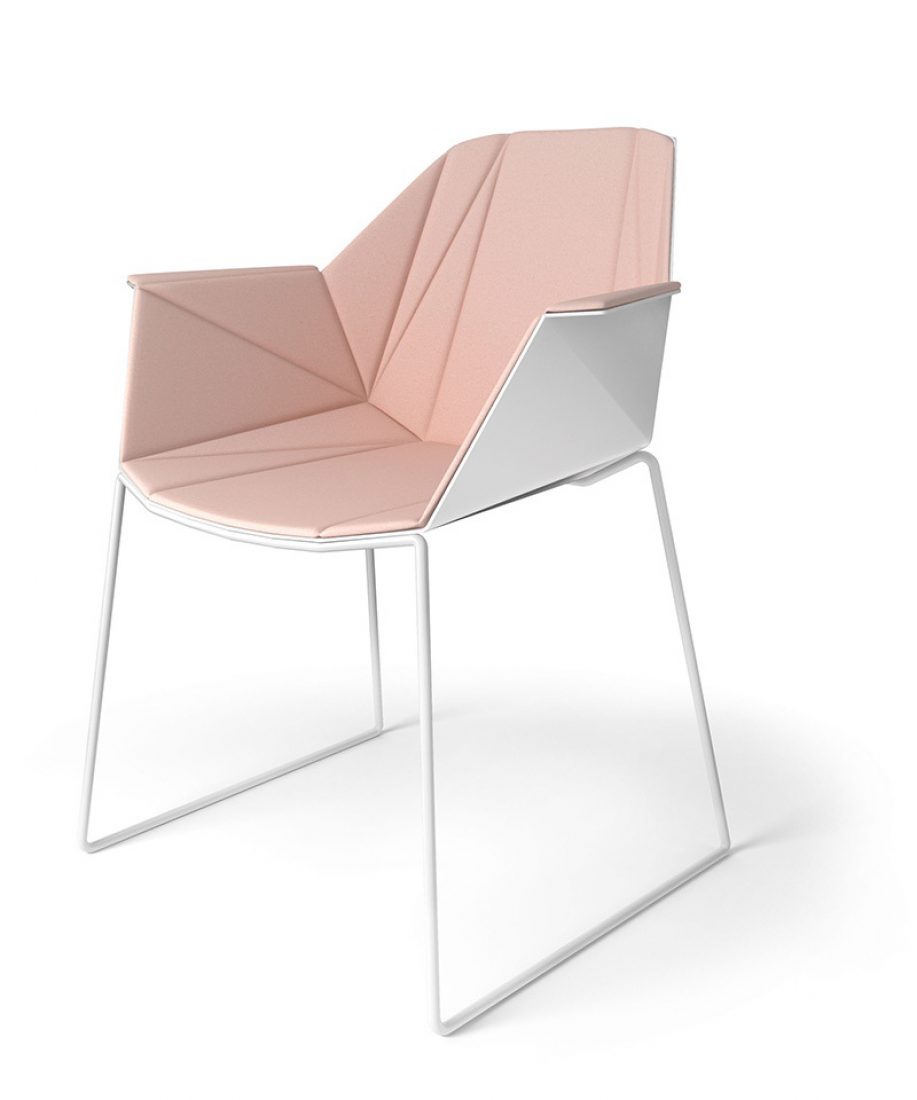 1963, lives and works in Amsterdam. 'It's incredibly interesting to apply accrued knowledge to a fresh new start instead of continued evolution.' 'Driven by the thought of an increasingly complex world, I started developing products in 2008. The resulting designs combine new ideas, traditional processes, high tech and (s)low tech'. The work of Geke Lensink has been presented numerous times at the Dutch Design Week and Designhuis in Eindhoven, Gallery Vivid Rotterdam, Salone del Mobile in Milan and many other expositions. 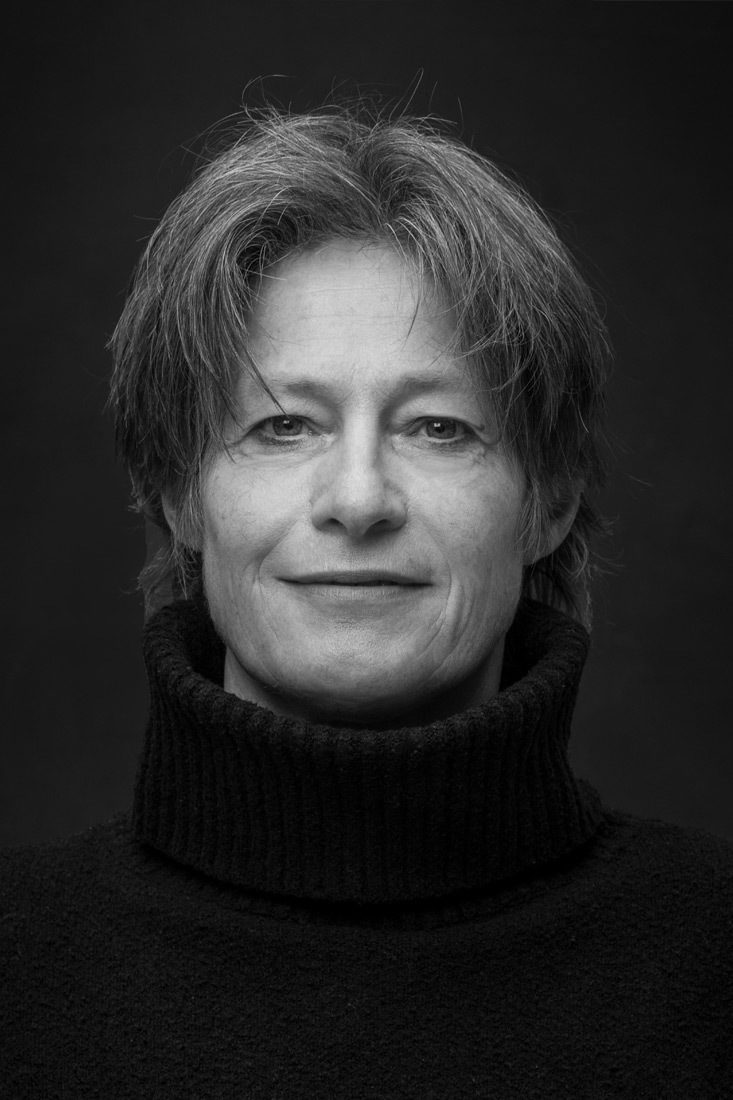 1974, lives and works in Amsterdam. By investigating the surrounding world from a fresh perspective, Jesse creates clear designs that adept to the perception of the user. 'I work highly minimalistic, have a sharp eye for detail, but above all set out to stimulate the senses'. The work of Jesse Visser received recognition with several prizes and has been presented in London, Cologne and Milan. 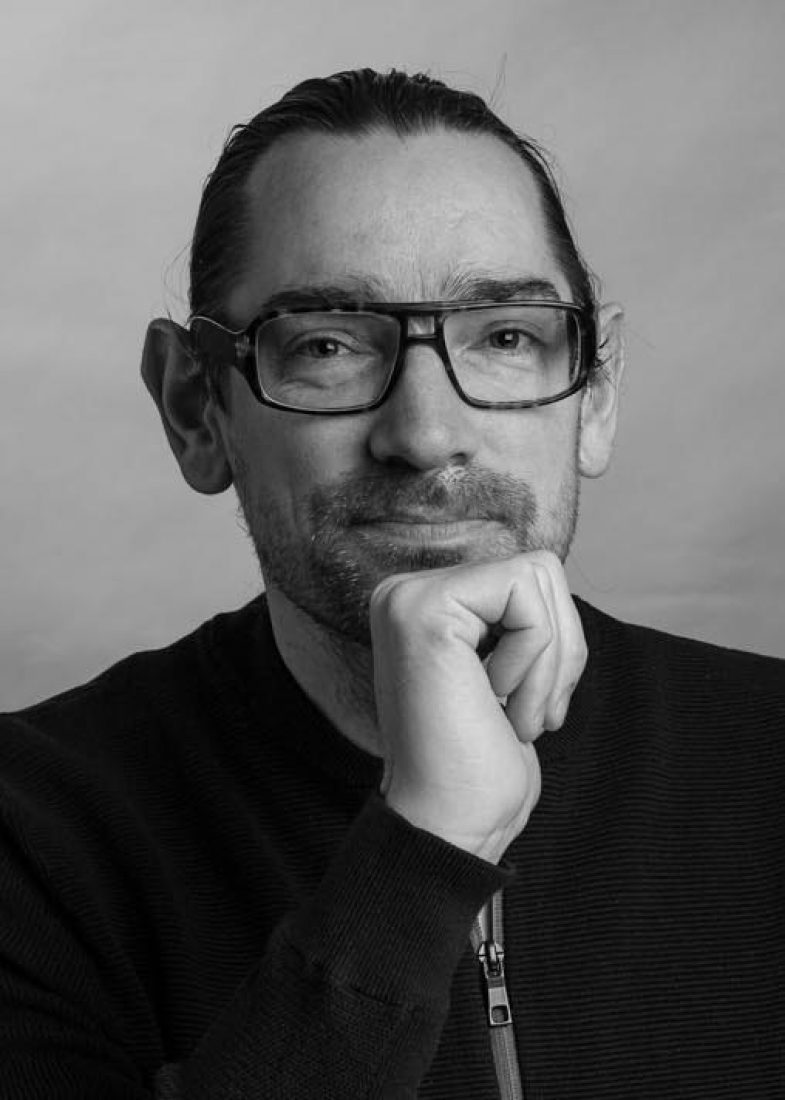 If you have questions, are looking for the closest dealer or if you want more information about our products please contact us via info@brothersandsons.com